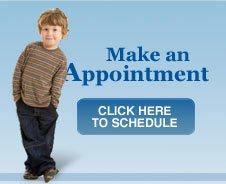 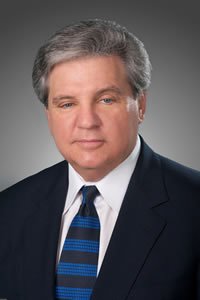 Dr. Lieberman has been in the pediatric field since 1988.  Known for his well grounded experience with young patients and the illnesses they suffer, Dr. Lieberman has devoted his life and career to offering comfort and patience to children and their parents.  His easy going manner and confidence with children and parents takes the anxiety out of visits to the doctor.

Education
Dr. Lieberman knew he wanted to become a doctor for as long as he could remember.  He began his education graduating with a Bachelor of Science from State University of New York at Stony Brook.  He then attained his medical degree from St. George's University School of Medicine in 1988.  As he pursued his medical aspirations, he realized he had an innate skill with young patients and their families.  He began his pediatric residency at Winthrop University Hospital in Mineola, New York.  This was a three year program with him being selected as Chief Resident for the final year.  He has been board certified since 1992 and has recertified three times since.  He is a Diplomate of the American Board of Pediatrics.

Experience
After graduating from Winthrop University Hospital Pediatric Residency in the summer of 1991, he immediately opened a private practice in Mineola.  Additionally, as his practice was small but growing he held a full time position at the Mitchell Field Health Center caring for the children of the military.  His boundless energy also allowed him to take a position at the Medical Examiners Office at Nassau County Medical Center.  In February of 1994, he opened Village Pediatrics in Garden City combining his practice with Dr. Robert Conway's practice.  Dr Conway retired in the spring of that year.  In July of 1994 Dr. Dougherty, upon completion of his residency, joined Dr. Lieberman at Village Pediatrics.

Other Information
Apart from spending most of his time with the patients of Village Pediatrics, Dr. Lieberman is committed to sharing his knowledge and experience with other hopefuls in the medical field.  He currently serves as Clinical Assistant Professor of Pediatrics in the School of Medicine at State University of New York at Stony Brook.  He is an avid golfer, hockey and football fan and enjoys spending time with his wife and three sons.